My goal is to provide an open and honest mediation process to allow the client and the attorney to accurately assess the good and bad of their case. 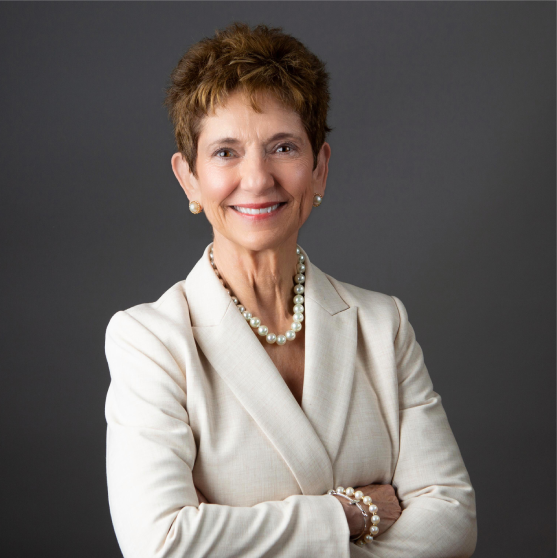 I have been an attorney for almost four decades.

I started as a trial attorney litigating a variety of personal injury matters including medical negligence and medical products claims.

I tried to final jury verdict dozens of lawsuits over my first seventeen years of law practice.

I then chose to pursue judicial service.

I was elected and served as a district court trial judge where, among other things, I oversaw aspects of the Firestone mass tort litigation.

Later, I became an appellate justice where I was deeply honored to serve for ten years. During my ten-year tenure as an appellate justice, I authored more than 1,300 opinions, covering a myriad of legal issues, including personal injury, breach of contract, medical negligence, oil and gas, property rights, employment law, construction law, family law, and criminal law.

Since retiring from judicial service…

I have devoted myself to helping litigants resolve their lawsuits without the necessity of going to the courthouse through various types of dispute resolution. I am an active mediator and a diplomat with the National Academy of Distinguished Neutrals.

I am honored to arbitrate for the American Arbitration Association and serve on six rosters for neutrals–healthcare, commercial, consumer, employment, appellate, and construction law cases. 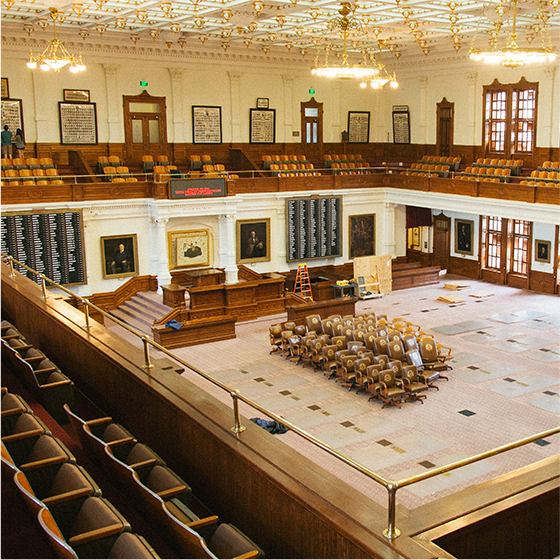 What clients are saying

“Justice Speedlin creatively combines her outstanding background to bring opposing parties together to resolve disputes and make wise decisions. Her solutions are well thought out and allow counsel to implement the settlement without finding gaps in the deal.”

"She is highly respected and an outstanding listener with deep understanding of a broad range of legal issues all of which sets her apart as a top mediator and arbitrator."

"It is without hesitation that I recommend mediation with Phylis Speedlin. She is always prepared, has a high-level understanding of the law, is able to fairly evaluate the risks of a jury trial for both sides and works diligently to resolve even the most difficult cases."

"I want to express my personal thanks and kudos for your excellent assistance in getting the parties to reach an agreement last night. I have just become certified as a mediator and your work has not only inspired me but also given me a good blueprint on the process and how it is done with grace, intelligence, and power. My highest compliments."

"Your mediation was masterful and I feel like I’m now a better lawyer for having seen your tactics. Thanks for an excellent job yesterday. I know my client is very appreciative."

"Thank you for your extraordinary efforts on behalf of all of us. All involved know this matter is no ordinary complex commercial litigation case, but one whose resolution will shape the healthcare landscape in our area for many years to come. Much hangs in the balance, and we are grateful for your leadership and expertise."

"Thank you for all of your work in keeping us all focused in the right direction. Excellent work and we all appreciate your work today. It was a pleasure and clear that you love what you do." 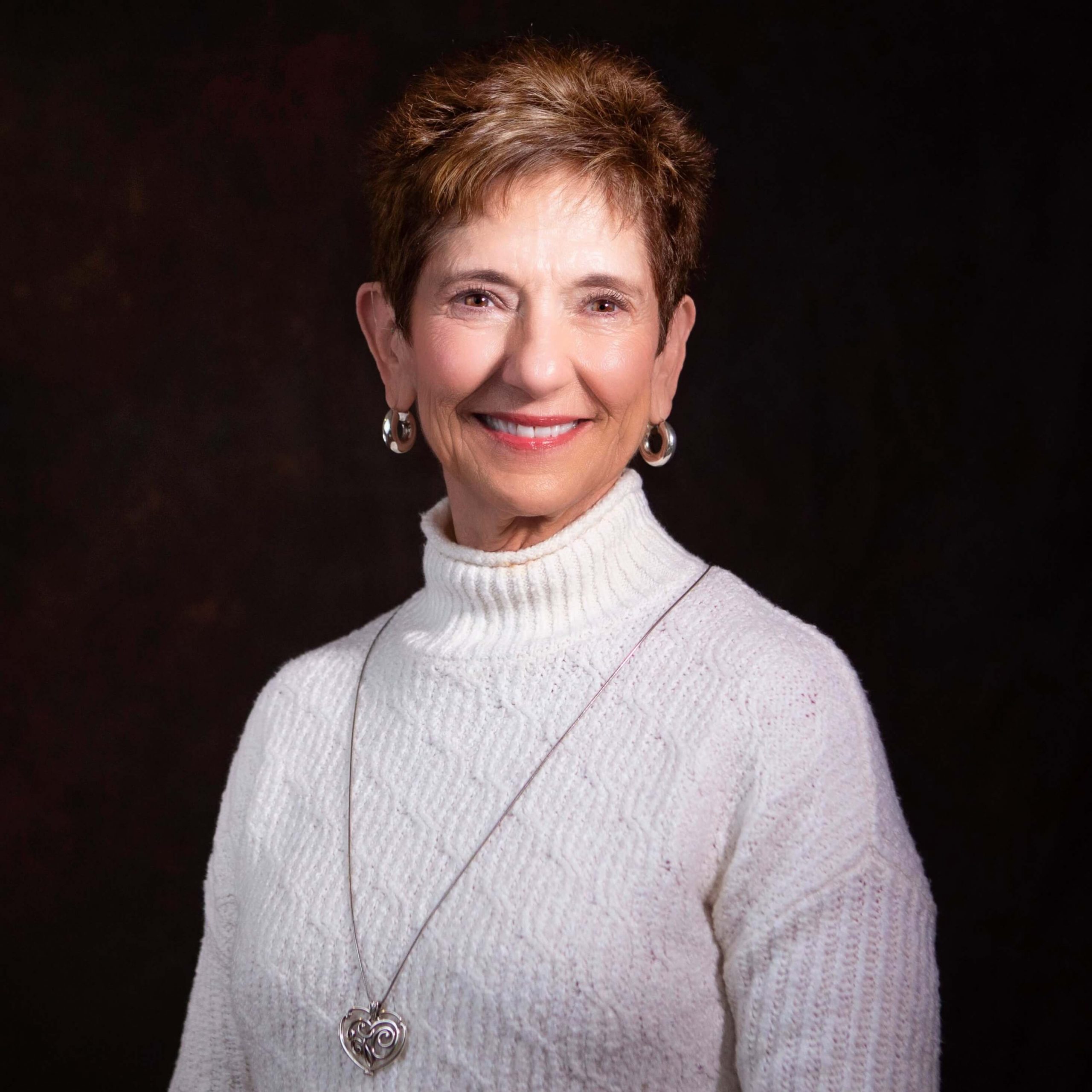 Please reserve an open date that best works for you and your clients.